Tickets selling was stopped
But you can see the other events in category «CONCERTS»
By clicking here
119 PLN
Odessa Club
ul. Kolejowa 8/10

On January 28 in Warsaw, Clonnex will play its first solo concert in Europe. 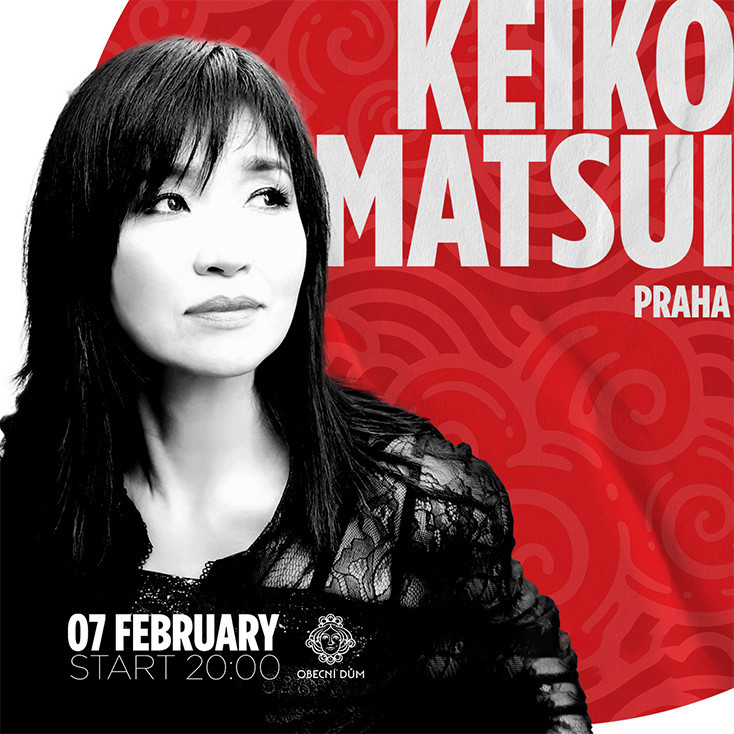